Hedy Lamar, THE MOST BEAUTIFUL WOMAN IN THE WORLD

I bought this book secondhand in May 2015, partly because of my interest in George Antheil, though also because of the spread-spectrum system developed with Hedy Lamar whom I remember in some movies. I was intrigued. After reading it I thought I should write something about it because the story is fascinating, but the book was left on one side and then submerged by other books.

Thank you Brooklyn Public Library for throwing out the book – for my benefit. This is one of several books I have that, sadly, have been discarded by public libraries.

What fascinated me most was the mix of two unusual people in arts & entertainment who did some lateral thinking in science/technology to come up with frequency-hopping radar. Antheil was in some ways a technologist musician; his Ballet Mécanique is for mechanical instruments. They parallel pianist Joseph Hoffman who had over 70 patents on inventions from improvements to the piano key mechanism to compressed air pneumatic shock absorbers for cars. The current message is that you need certification in an area of study to come up with new ideas; this can be a self-fulfilling argument. 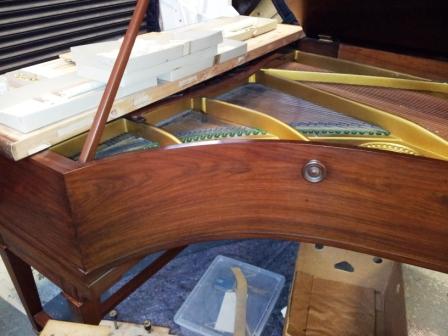 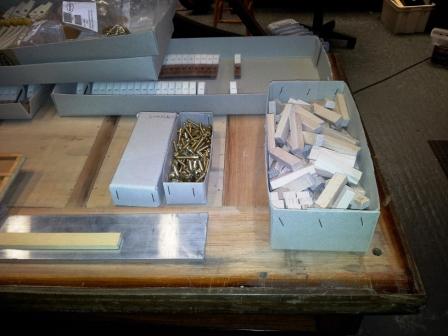 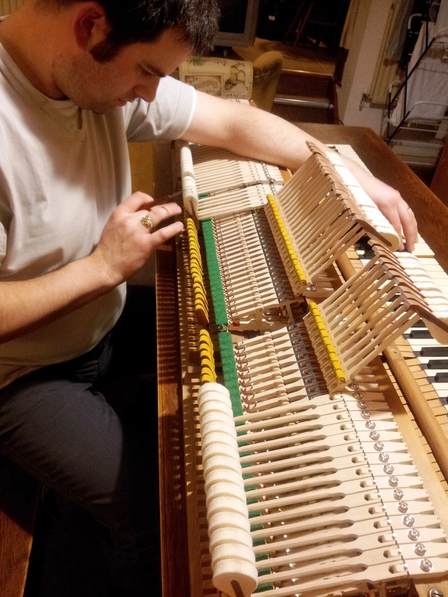 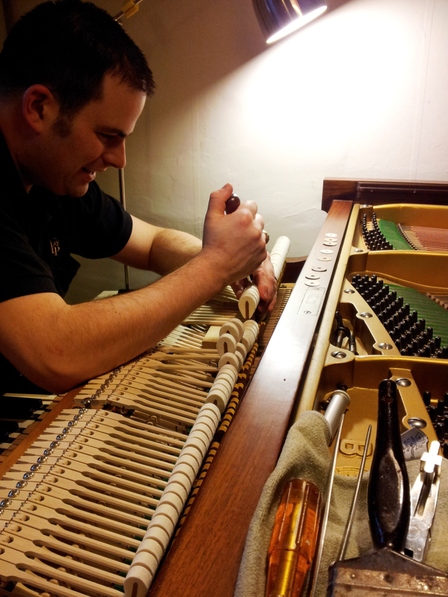 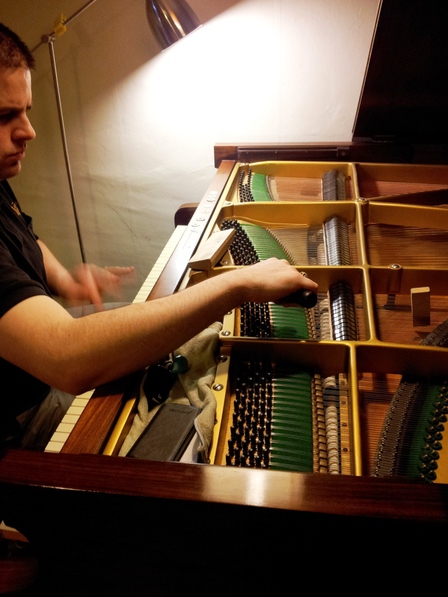 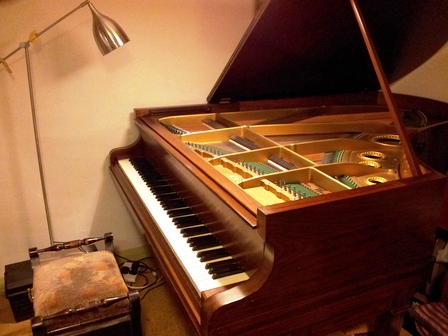 Clara Schumann was my pianist heroine for many years. Now I have another: Alice Herz-Sommer. At the time of writing this she is aged 107. I read the biography because I came across a video Holocaust survivor Alice Herz Sommer playing piano and then searched for more information.

There are several valuable things to learn from Alice. The most immediate for me was the dedication to keyboard practise. I have always fancied being able to give a good rendering of the Chopin Studies but have always muddled along because I did not put in the time; for now I have faith that if I do the work I will get to something competent and my target is one year – at which point I will try to avoid feeling I have wasted a lot of my lifetime in doing things half-way.

The next crucial lesson is to shun bitterness and bad feeling about people and the past; this must include oneself as many self-help books say.

My criticism of the biography is that I assume it was written from her reminiscences but tends to read like a docu-drama where many conversations are made up to set a tone. I would have preferred Alice’s own notes. Although not without some interest because I hope that they reflect Alice’s emotional view of the Chopin Studies the digressions on each of the studies should really have been an appendix. Finally, the latter part of Alice’s life was rushed through with most focus on the bad years during and immediately after the German occupation of Prague.

Whetever, it must be a great privilege to know Alice Herz-Sommer.